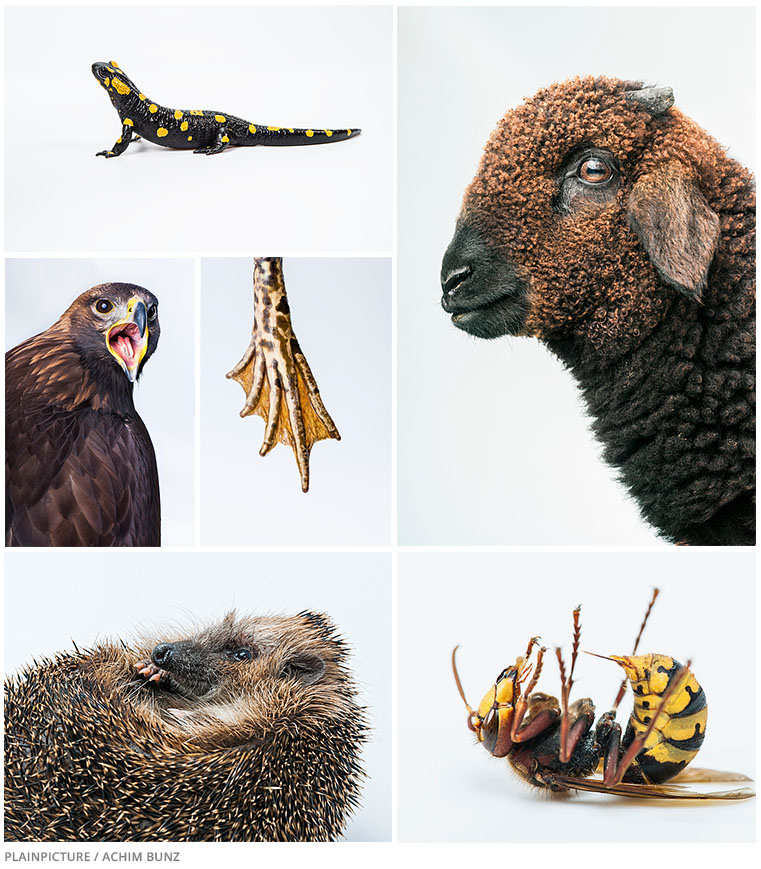 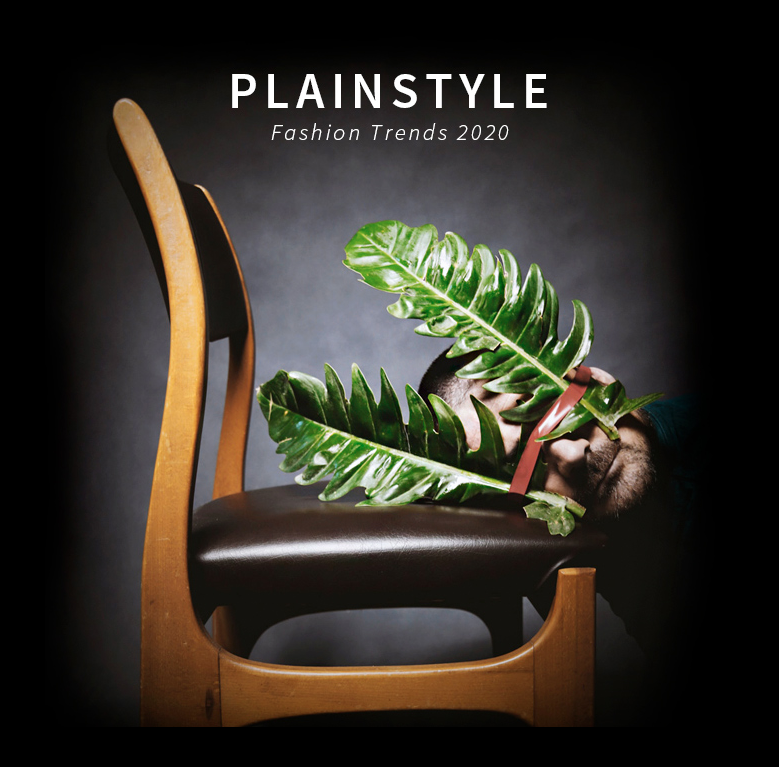 Take a look to our plainstyle fashion newsletter and collection! 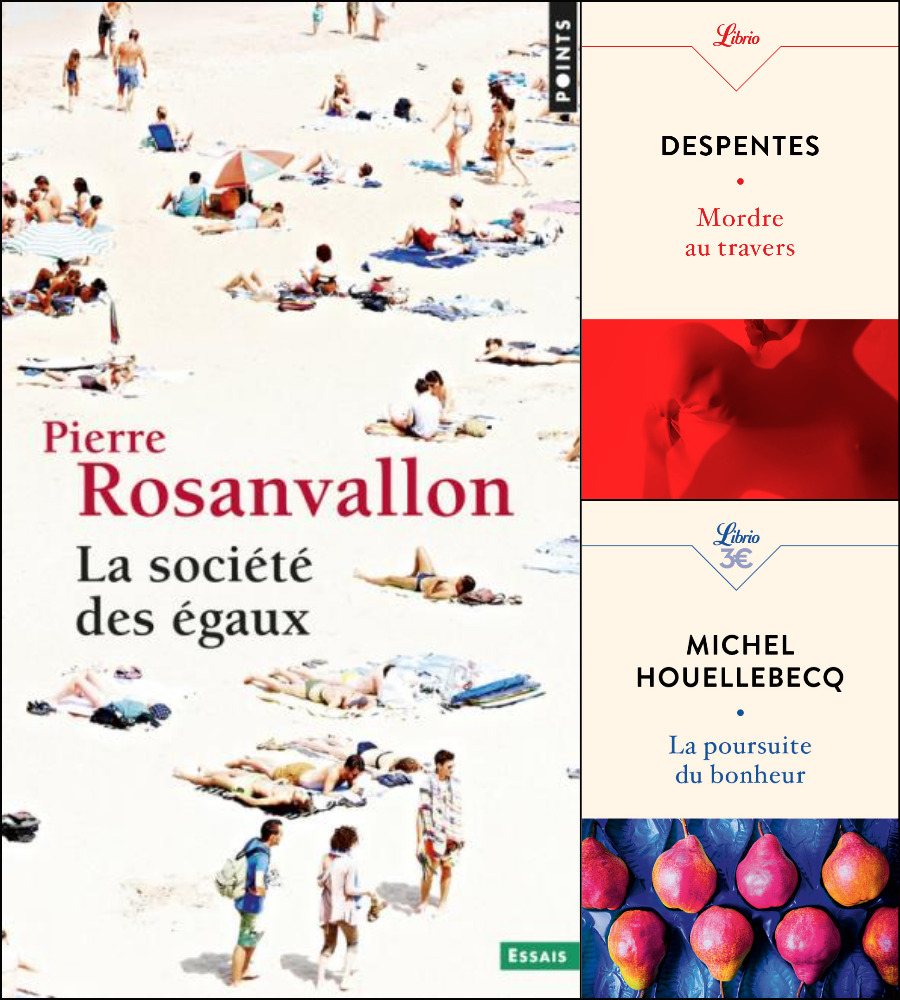 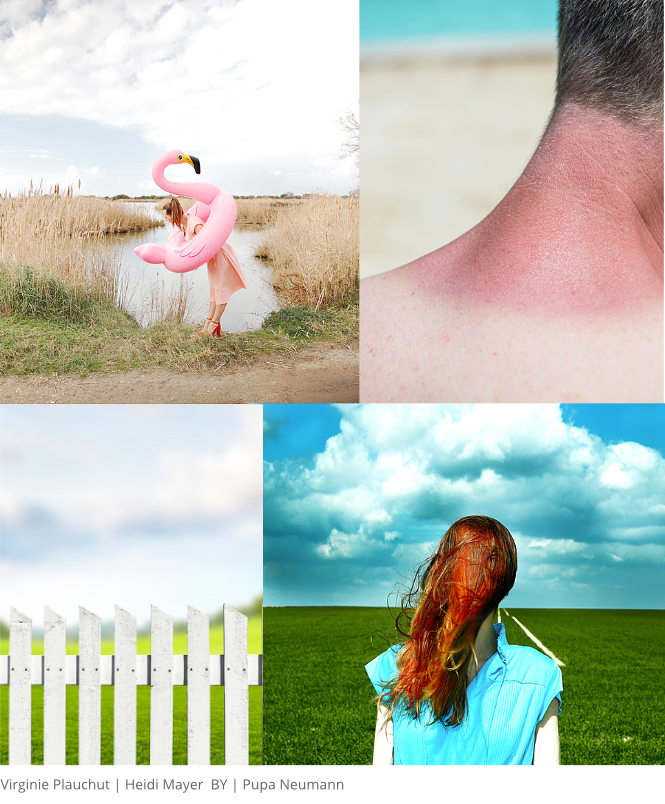 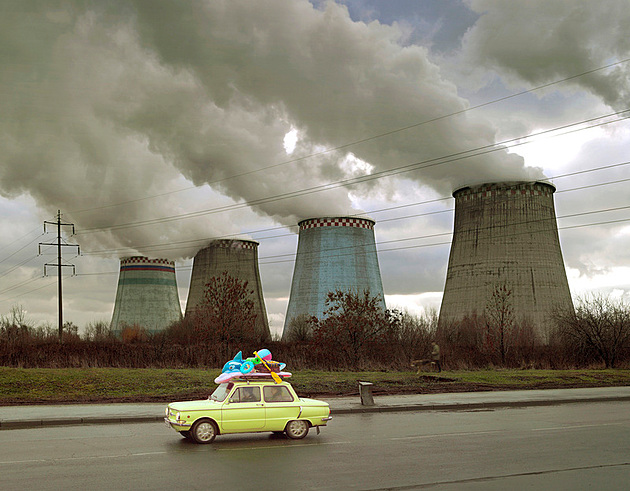 Russian Fairy Tales is a photography book by Frank Herfort, a personal passion project,which tells his very own visual story of Russia and its people through a series of 88 color photographs. The project spans a period of almost 20 years in Russia.
Financed through crowdfunding - take a look! 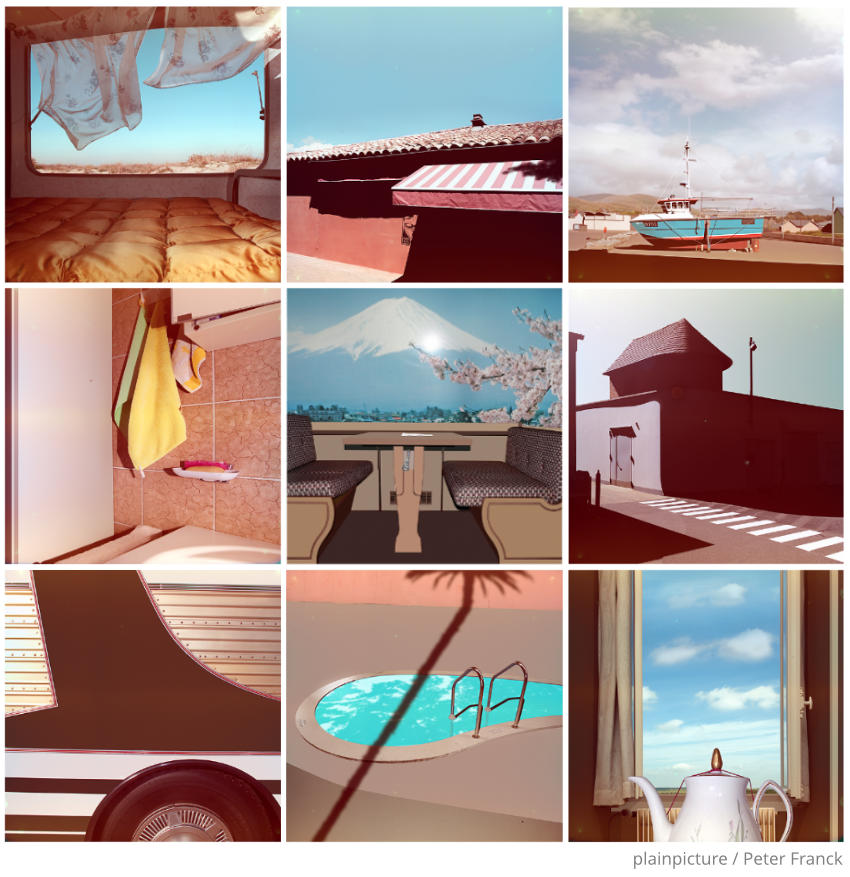 Alternative and unconventional view on reality and the world around us - image series by plainpicture photographer Peter Franck. 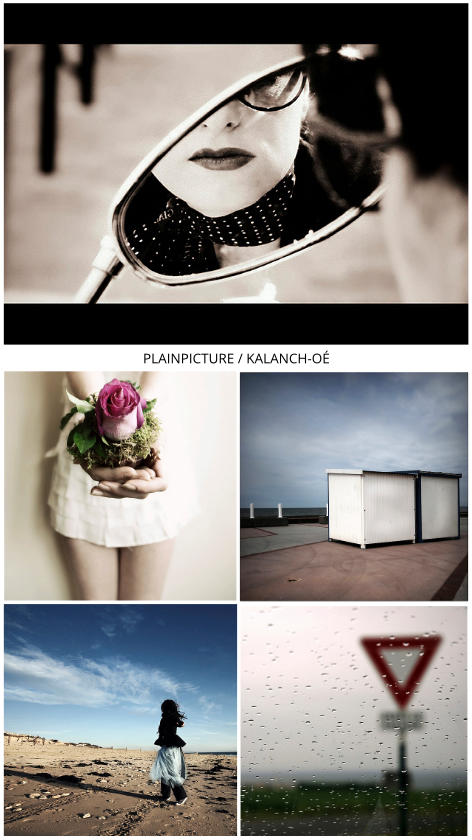 Visual explorations by new plainpicture photographer Kalanch-Oé showing irony of the absurd and visual stories between real life and fantasy. 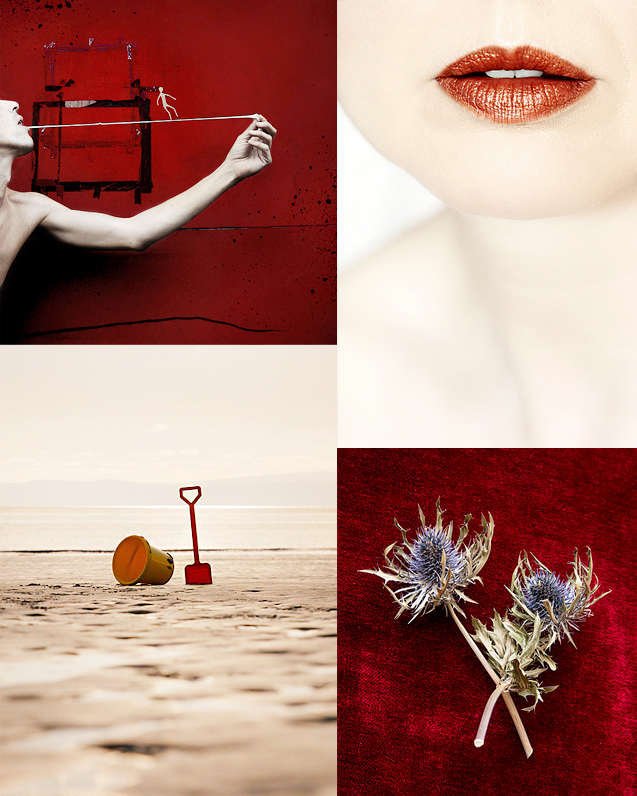 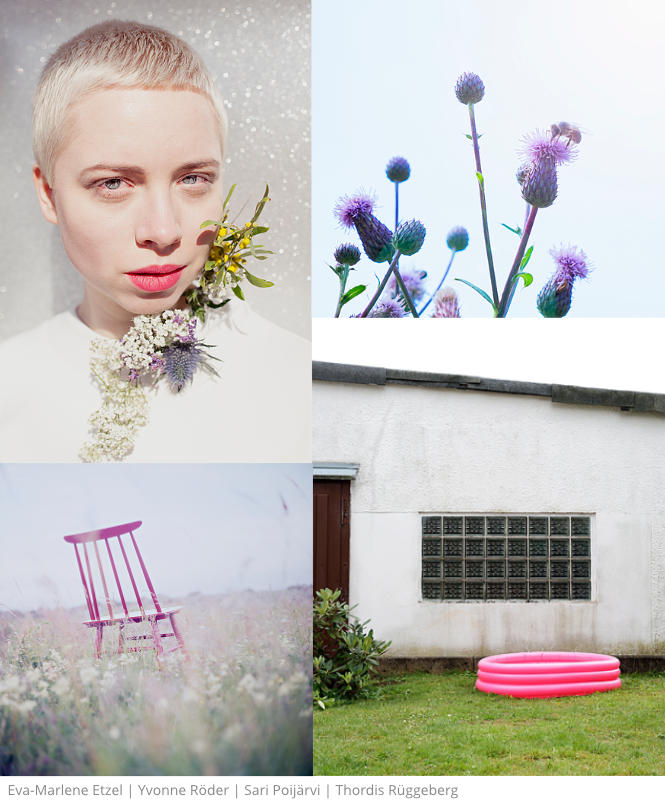 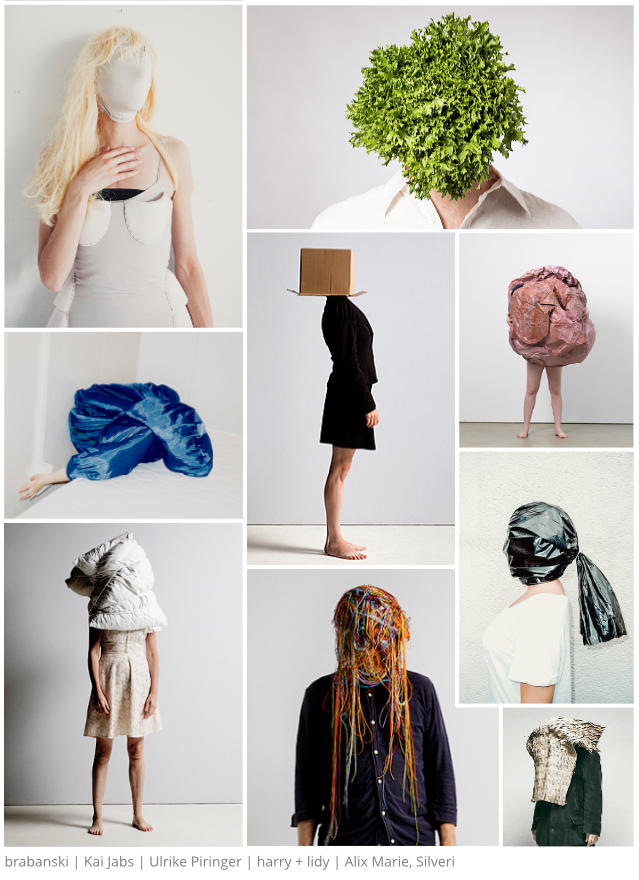