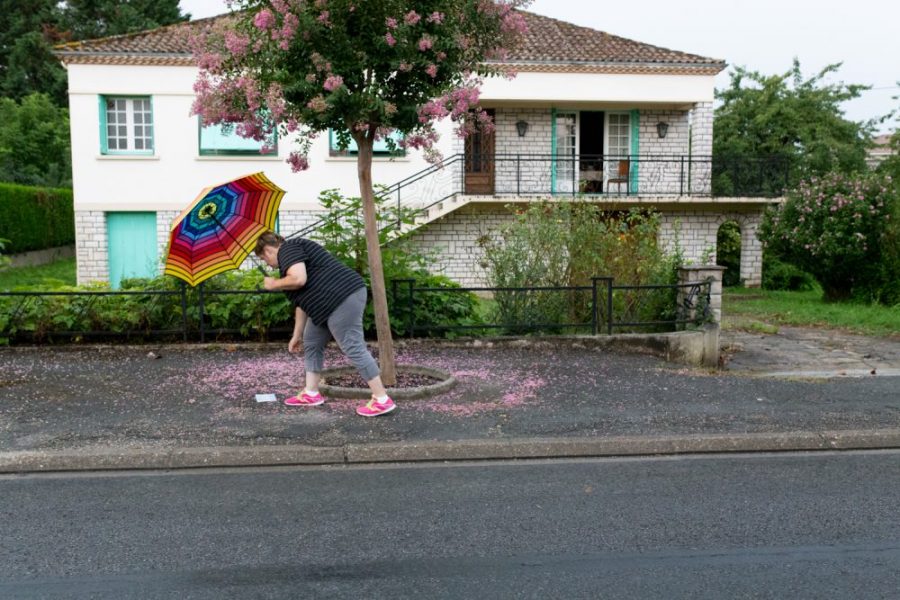 The Series “Le Pompon” of plainpicture photographer Christophe Darbelet is featured on photo-letter.com. It is a series produced from 2012 to 2019 during the Tour de France cycling competition. Gifts are distributed ahead of the race by advertising vehicles forming an 11 km procession and thrown at 40 km/h. I chose to photograph the public on the side of the roads, at the very moment these gifts fell from the sky over a total distance of 5000 kms in total. Through the prism of this major sporting event, this series makes us question hope and its conditioning, here taken to the extreme. People often say hope brings life. It brings confidence, it generates enthusiasm and excitement. But when it is tainted with doubts and frustrations, the varnish suddenly cracks, nerves let go and another world, almost unreal, appears. 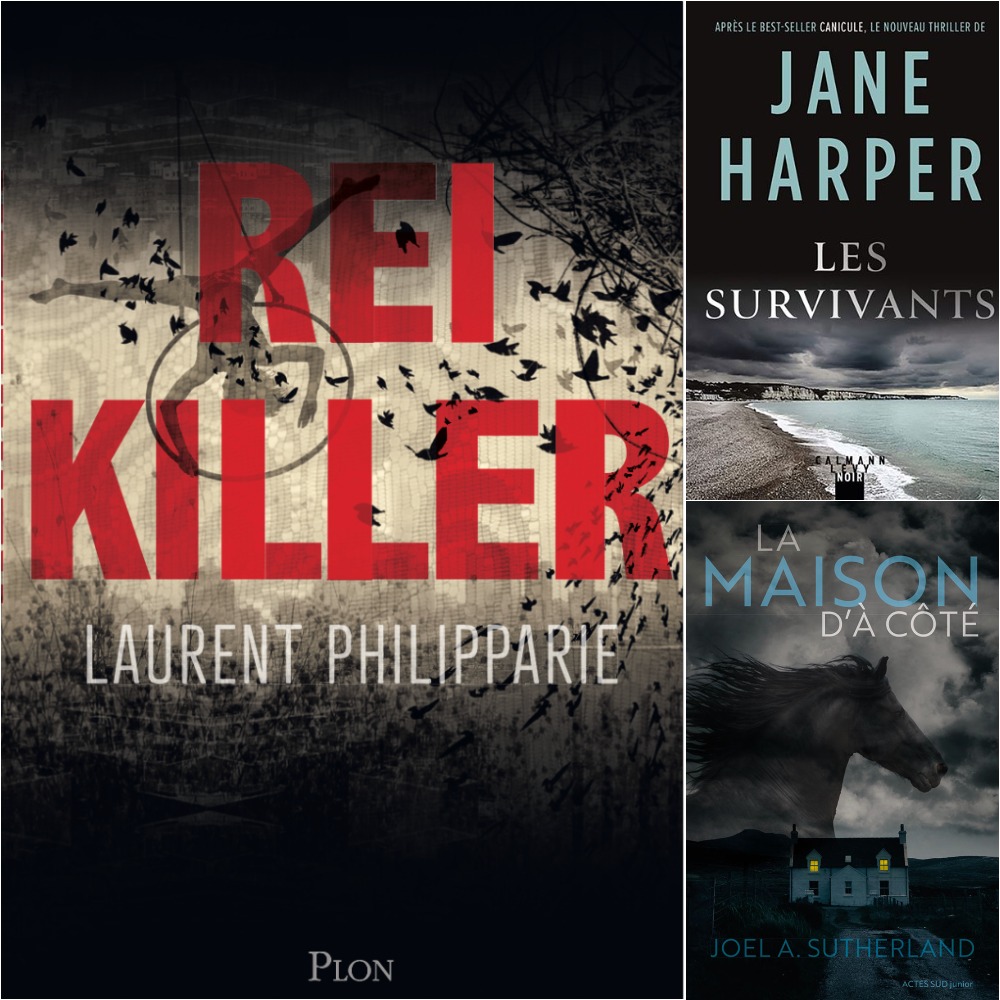 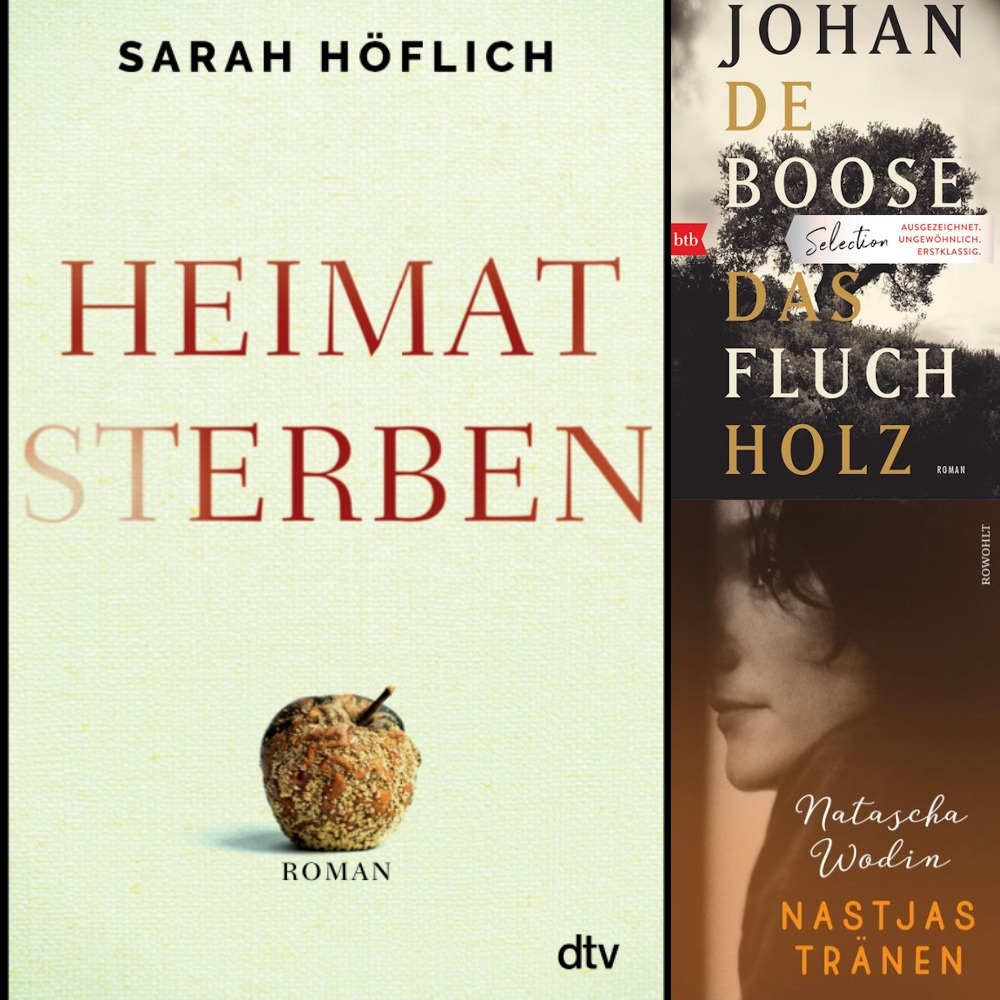 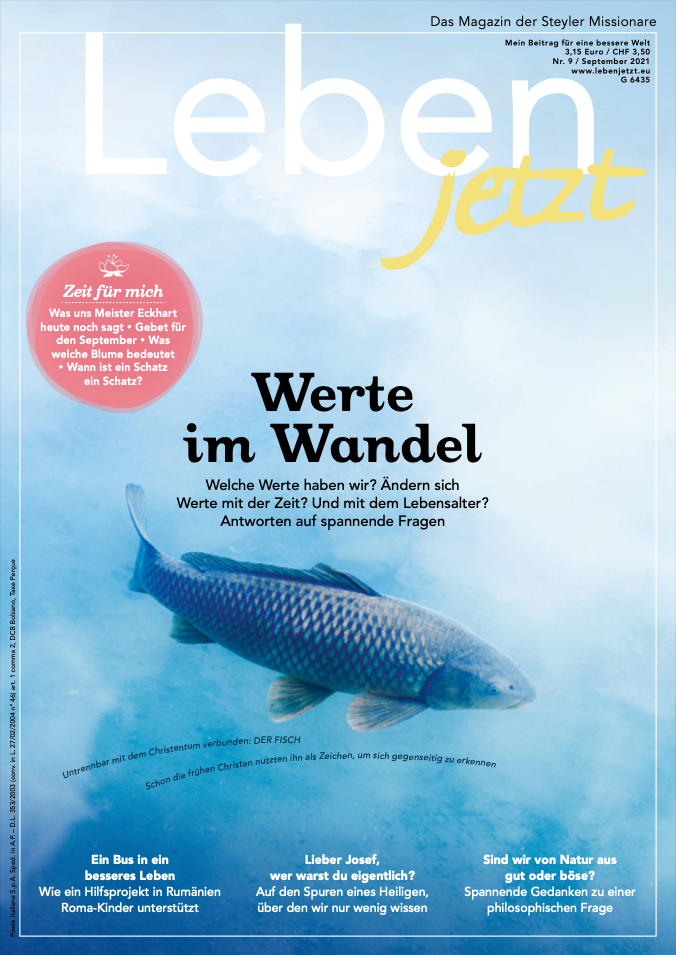 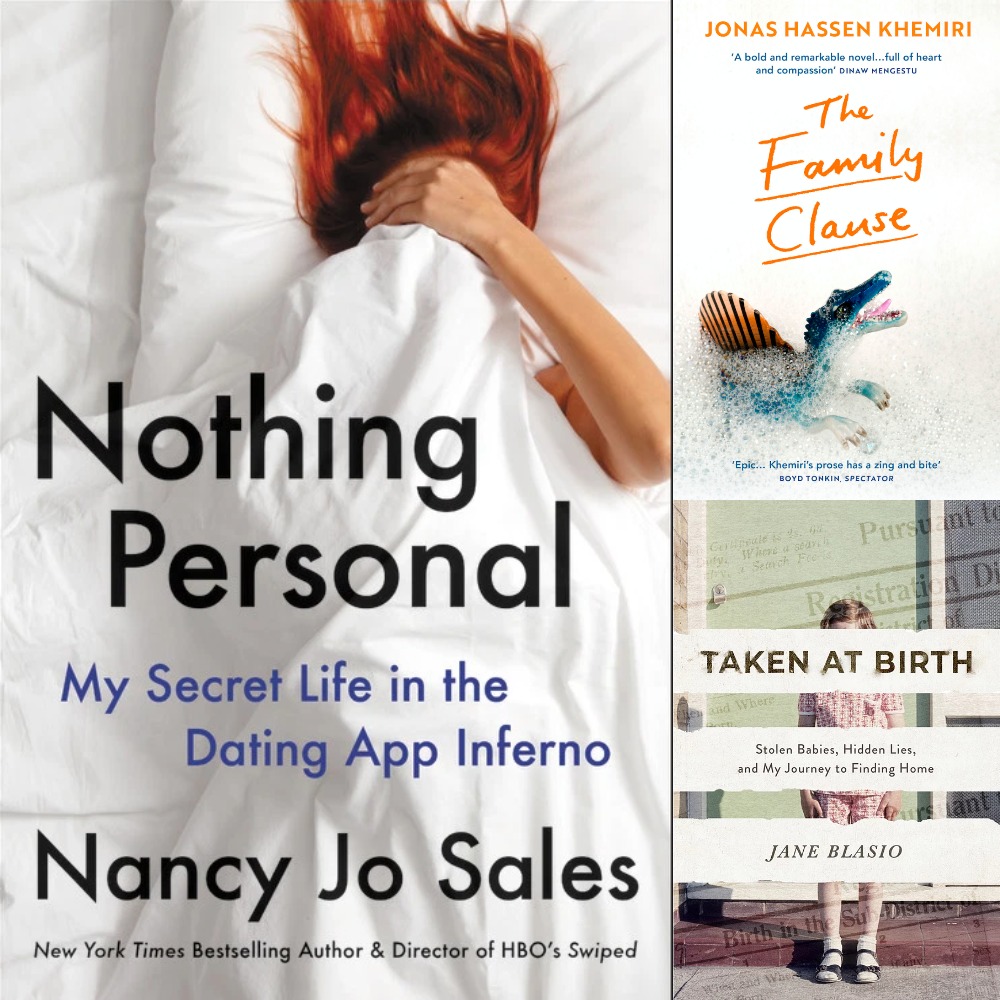 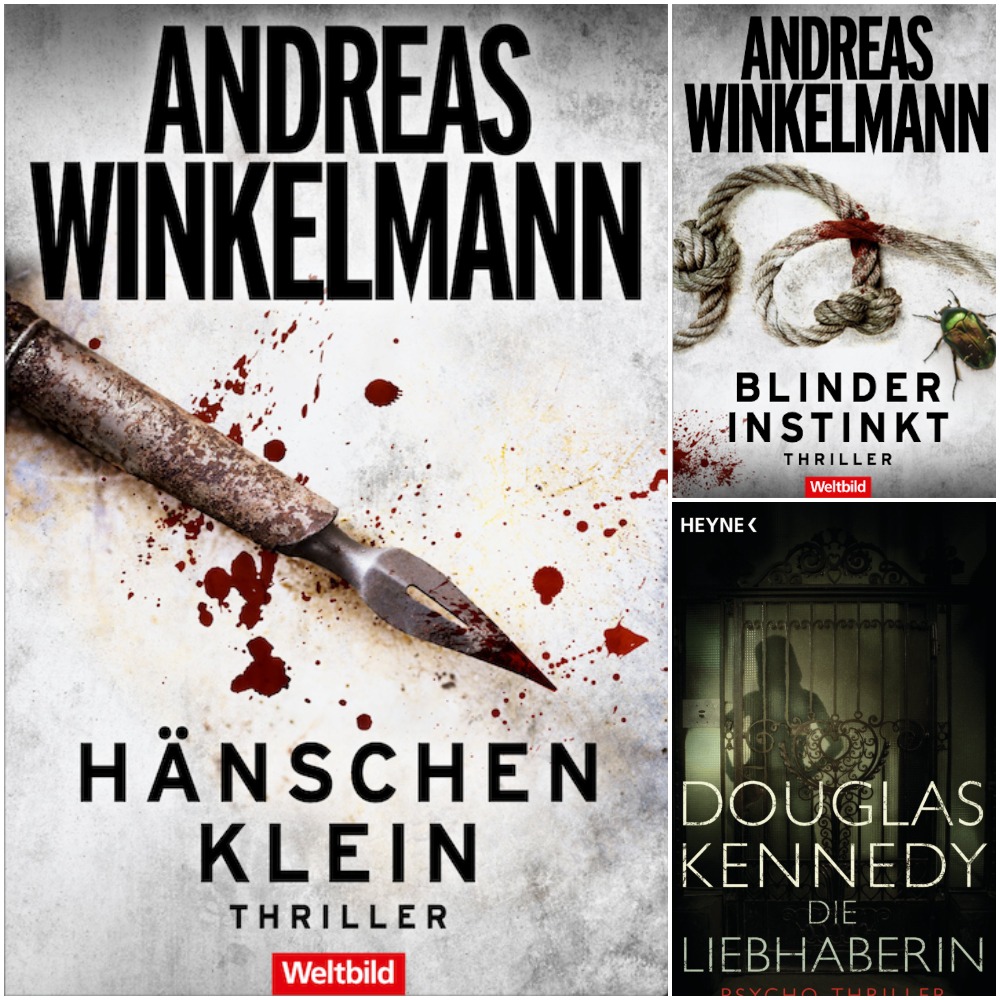 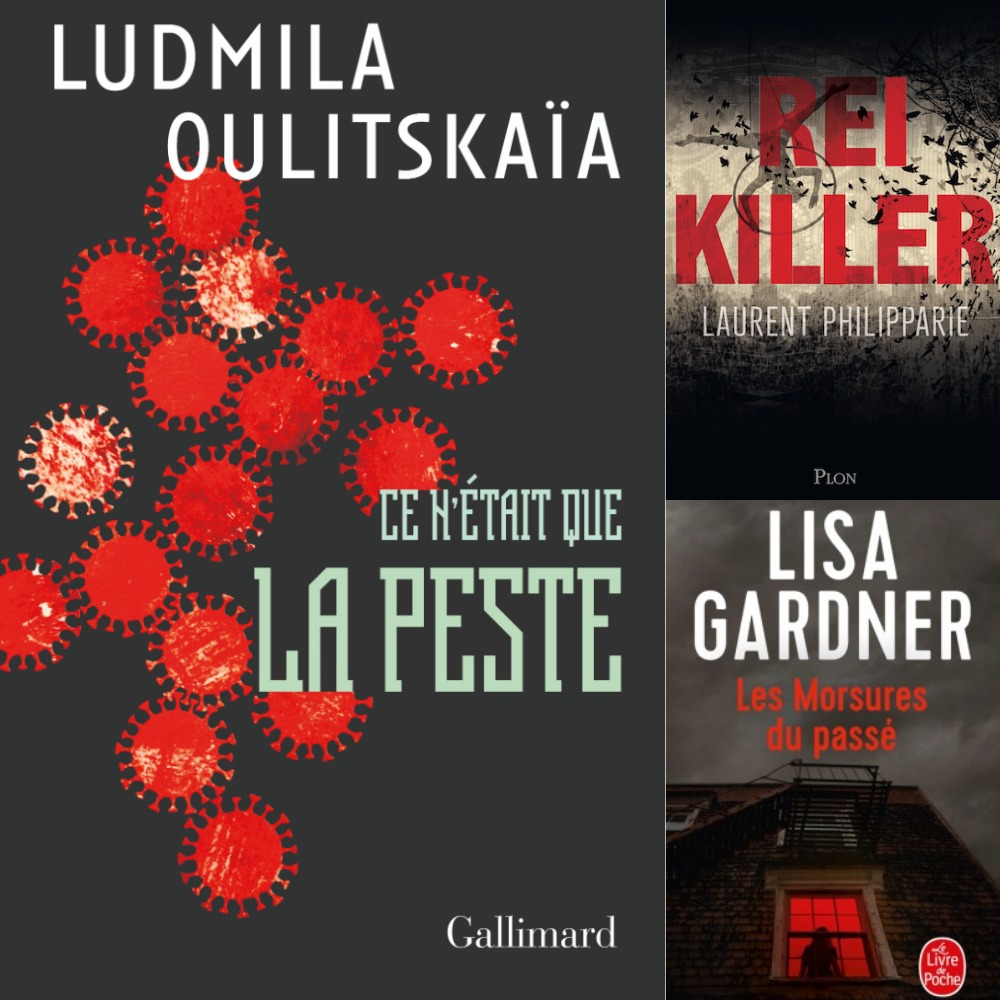 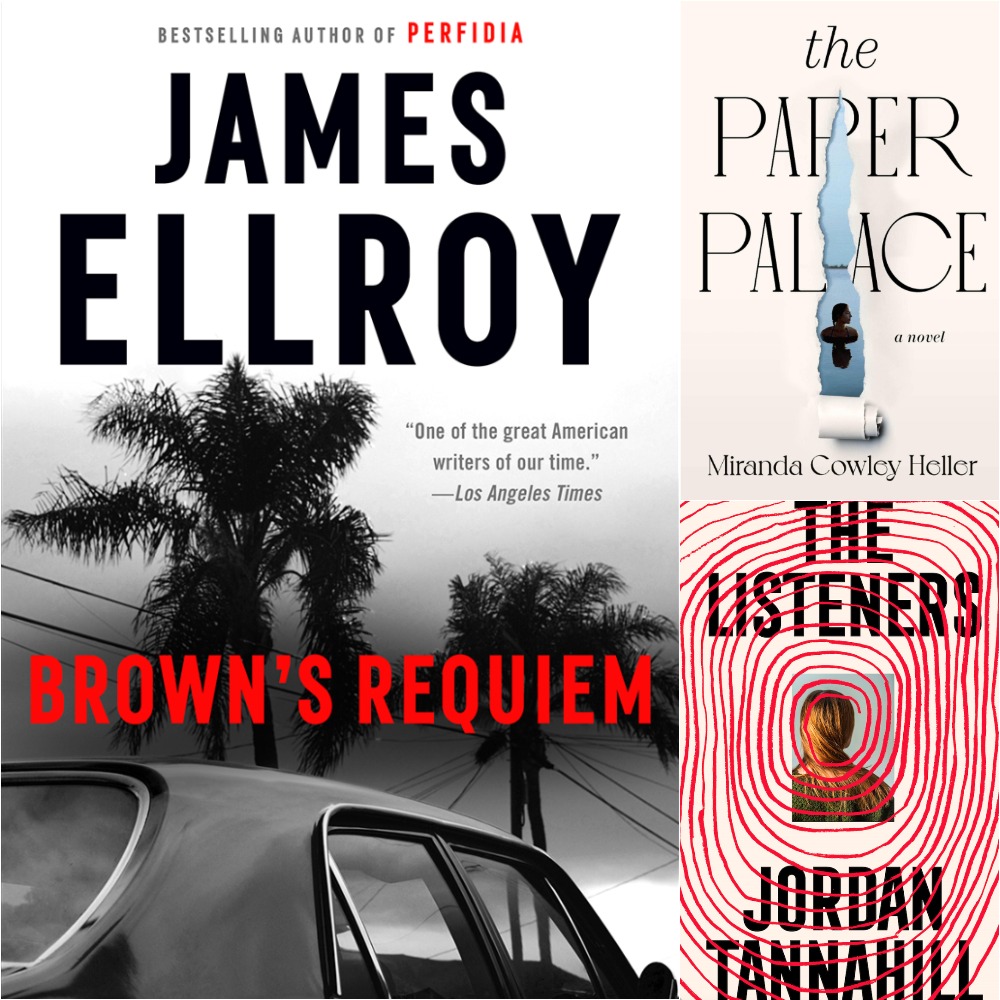 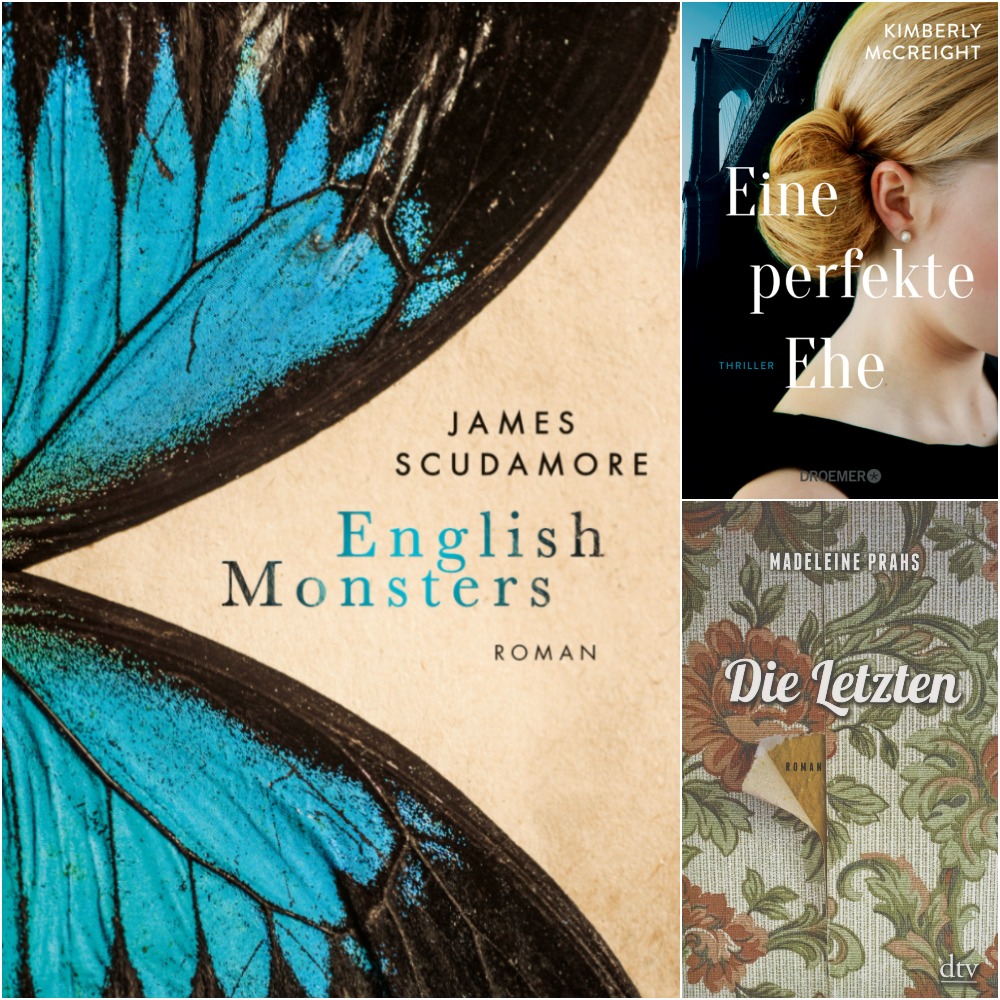 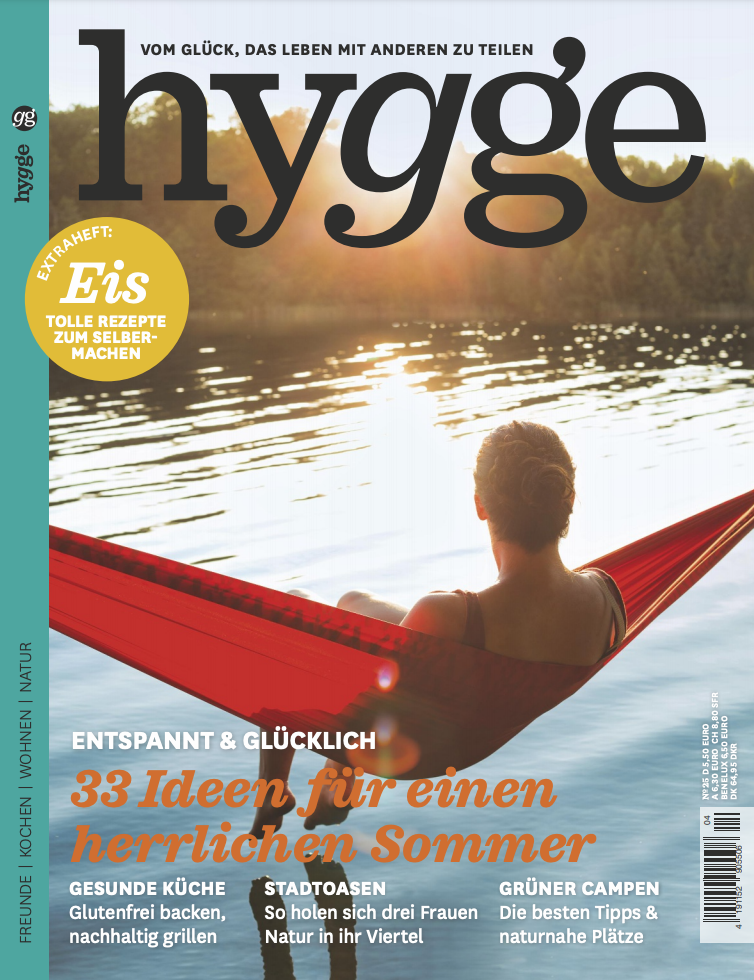