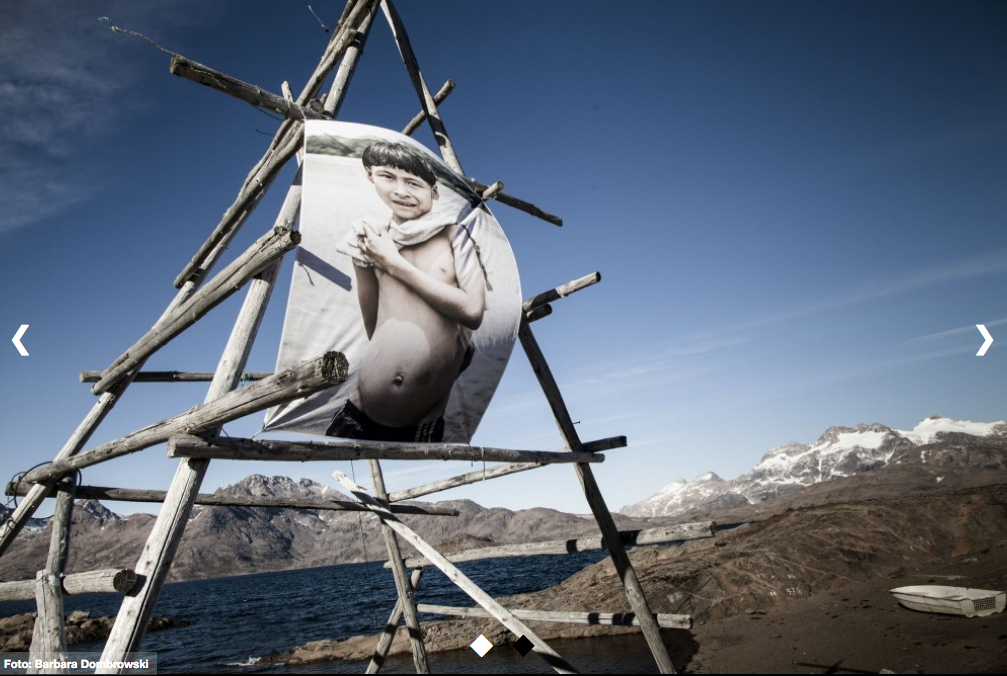 The award-winning plainpicture photographer and artist Barbara Dombrowski gives a face to climate change. Already in its tenth year, she has been working on a worldwide photo art project that portrays people in the surrounding landscapes on five continents. The photographer focuses on relevant and specific climatic locations and their populations that live between established tradition and global modernity. The project is now presented at the Festival

Who Owns the World? Everything in the WORLD - Lessing Days 2020 at the Thalia Theater Hamburg 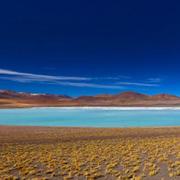 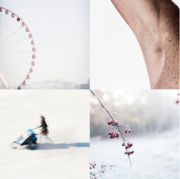 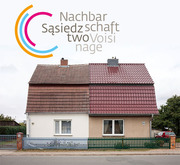 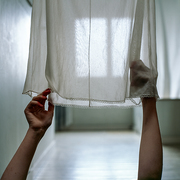