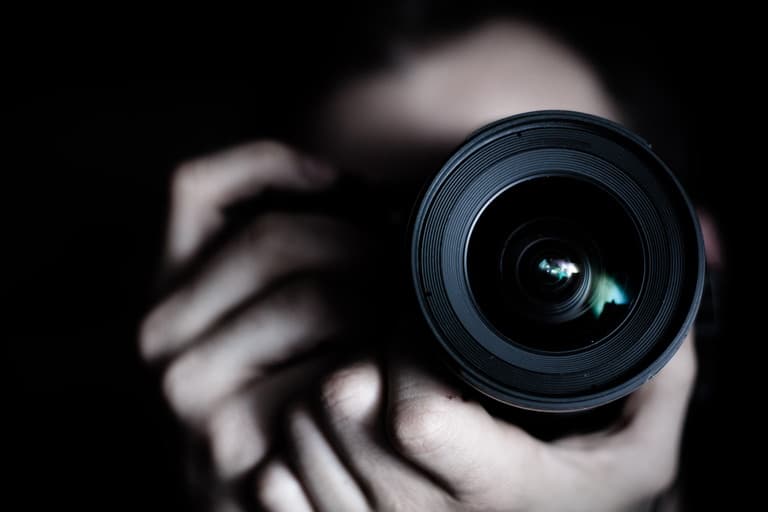 Fundación MAPFRE is launching the 1st edition of the KBr Photo Award, a biennial international prize that reaffirms it's support for artistic creation. This support takes the form of promoting the winning photographer on a national and international level and furthering their career with a cash prize, an exhibition and an associated catalogue. The KBr Photo Award is open to Spanish and non-Spanish artists aged over 18 who will produce a new photographic project or complete an already undertaken one, both previously unpublished and which have not been entered for any other similar competition. 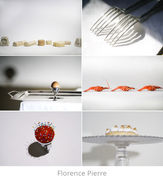 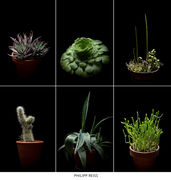 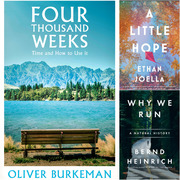